“Afropeanism is an attitude that cherishes and values hybridity, intercultural encounters, multilingualism, transnationality and cosmopolitanism. It does so through the prism of African-European relations throughout history and challenges the blackness/whiteness discourse’s ambiguity  that still permeates current perceptions of identity and difference. Afropeanism is an antiracist and anti-essentialist ideology of encounter, knowledge-sharing and prejudice-awareness that bridges the apparently unbridgeable and that points to the common past, present and future of so-called ‘black’ and ‘white’ people, and by extrapolation of the whole human race.” (Sibo Kanobana) 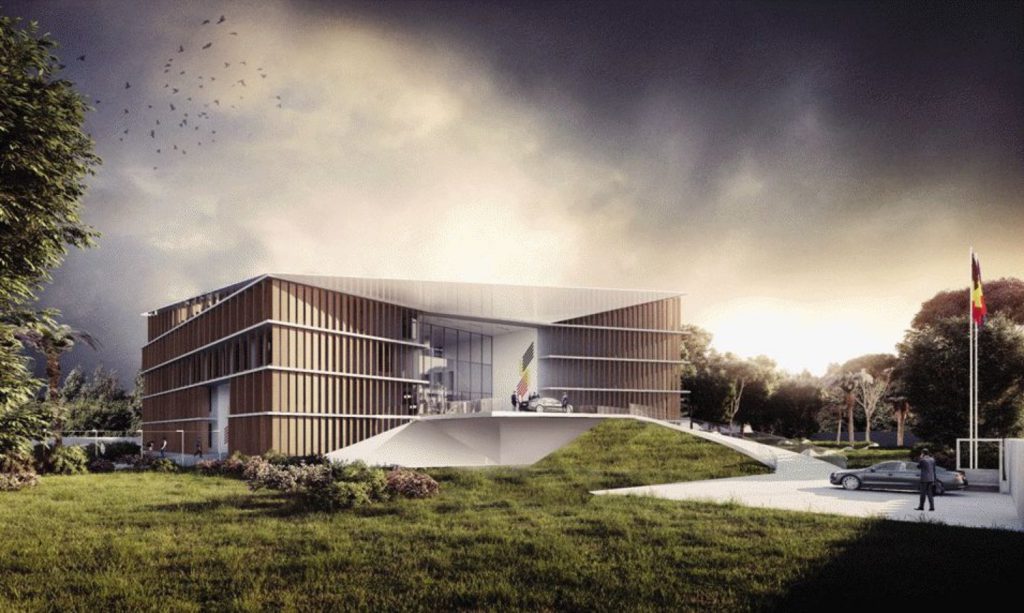 We will travel to the center of the anthill of Capricorn. A formidable structure of cement chips and armor in constant degradation, but in its entirety, when seen from a distance, a huge city of babel, solid and dense. Untouchable. A pyramidal complex in favor of the emperor of Capricorn. At the top of the gray anthill, in the center and at the zenith of this structure is the imperial cabinet, symbol of revolution and national power. 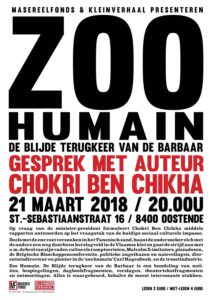 ‘Variations on the Beautiful in the Congolese World of Sounds’ by Achille Mbembe:

“Throughout the second half of the 20th century and into the first years of the new millennium, Congolese rumba and its offshoots, the most popular music heard and performed in the cities of Congo-Kinshasa and Congo-Brazzaville, has exercised an intimate power over the African imaginary. More significantly, the music at hand has demonstrated itself to be the most successful expression of serenity in the face of tragedy. At once poetry, dance and prayer, it has become a dual experience of both inner freedom and possession, of sadness, anguish and loss on the one hand and radiant happiness and emotional expressiveness on the other. As a result, far from resembling a narcotic religion which becomes more powerful as dissatisfaction with reality increases, it has emerged as a declaration of the most radical and the most immediate faith in a life which is necessarily contradictory and paradoxical.

If this is so, the question then is to establish what actually happens in this music. What makes it arouse, in the African subject hearing it, listening to it or dancing to it, a force so unique and so intimate that the subject experiences a feeling of complete jubilation? What is the relationship between this intimate force and the idea of the beautiful? How can we understand its power, its penetrating strength and energizing force, and hence its aesthetic signification? What experience of joy and of life does it document and, in so doing, how does it bring about a fusion of sound, happiness and sensation?

In responding to these questions, my starting-point is that there is neither beauty nor ugliness other than in relation to a form of life of which the beautiful (or the ugly) is a manifestation, a celebration, or even a contradiction. From a purely musical perspective, the beautiful is that which, judged so by the ear, touches and moves, provokes pleasure or sensory joy. But the ear is not all. This too is a starting point for what follows. As I will demonstrate, in Congolese music such sensation is evoked in the body by what might be called “sound forces”, and is subsequently experienced at different levels of intensity and through different organs.”

“In order to understand the aesthetic dimensions of popular urban Congolese music, we need to examine the context in which that music was born and developed. While, from a strictly musical perspective, the history of modern Congolese music remains to be written, the socio-political and economic context of its evolution is relatively well documented. The sounds, rhythms and ethnic dances of the Democratic Republic of the Congo, Congo-Brazzaville and a large area of Angola, it is firmly established, birthed the music of which we speak. Mixtures and borrowings from African and foreign styles, as well as from Christian hymnody, were then added to this base. The rhythms and sounds born of this mix emerged alongside colonial urbanization and the social and economic transformations that it engendered.”

“From its inception in this context, Congolese popular music was less concerned with flawless beauty and purity of form than with its power to act as a sign system devised to free the imagination. It was a hybrid, a bastard child, at heart.”

“By the mid 1970s, music had become a key means by which Congolese urban society reflected on itself, on its own identity, and on the modes of representation it adopted. In many respects, music epitomized joy, festivity and happiness, elegance and serenity. It enabled the Congolese to sing what could not be spoken about in any other kind of speech. Musical instruments, the guitar in particular, did the talking and explained how what was said was to be danced. As an art form, music played a crucial role in the definition of taste and sensibilities and in the invention of formal codes of “good manners” and civility. It became a vehicle for commenting on morals and an engine for social satire, a repository for discourse on virtues, vices and passions – pride, hate, envy and idleness, ugliness, deformities, greed and sexual predation.” 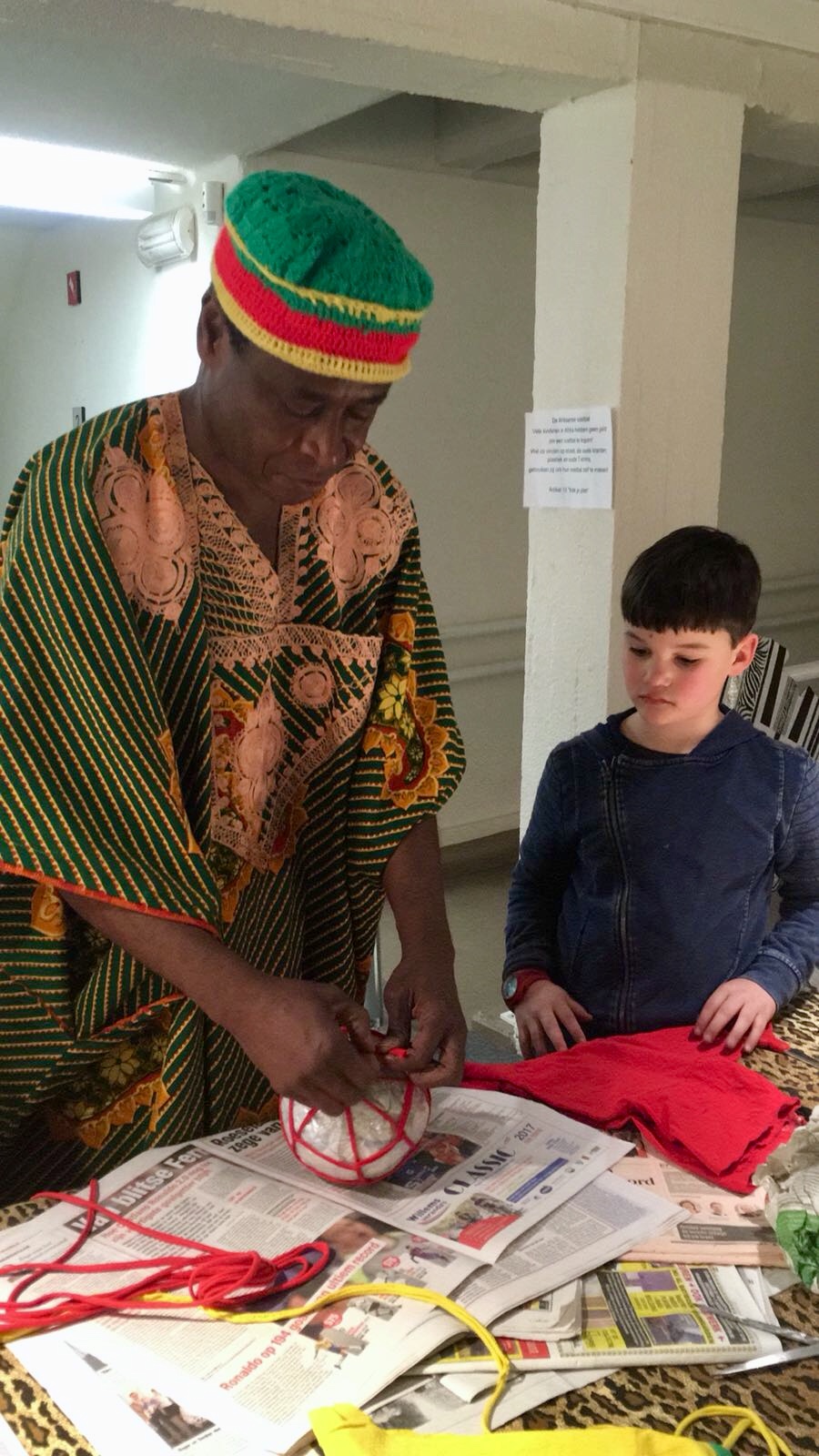 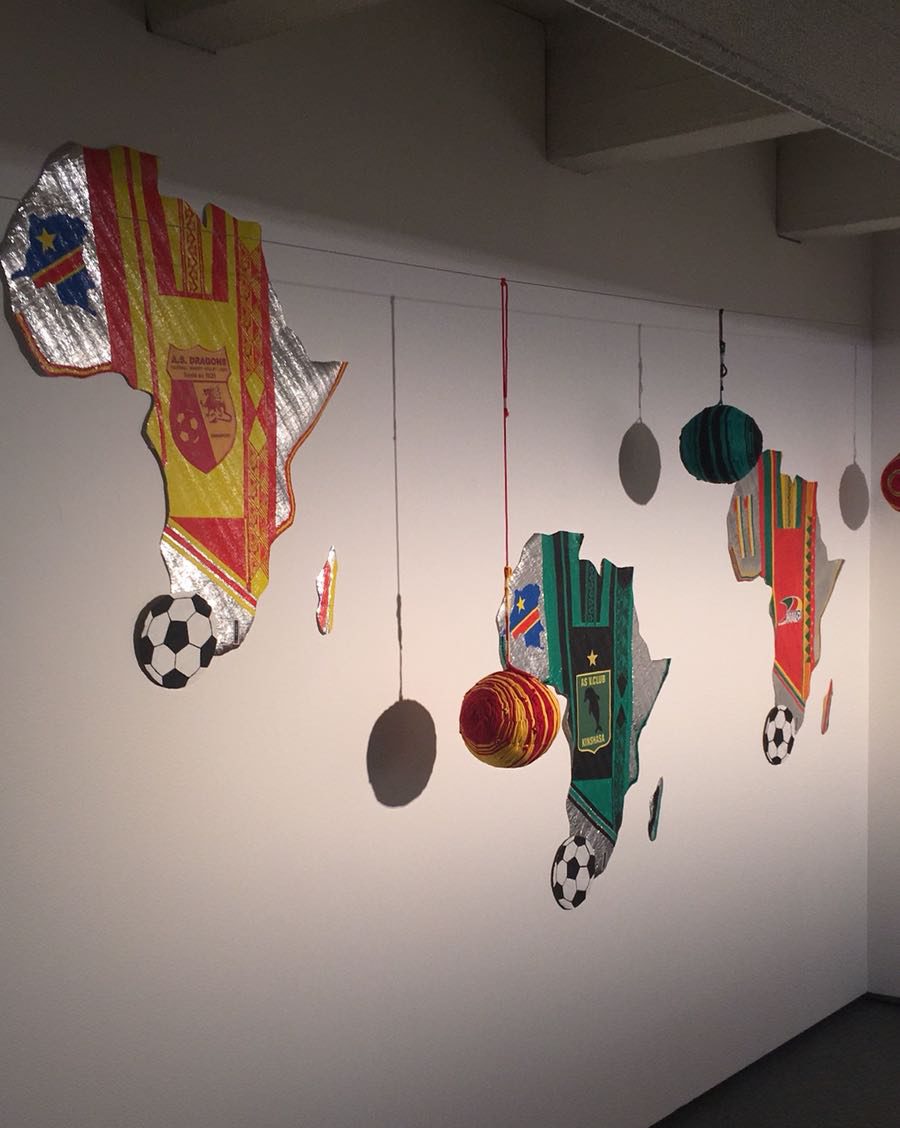 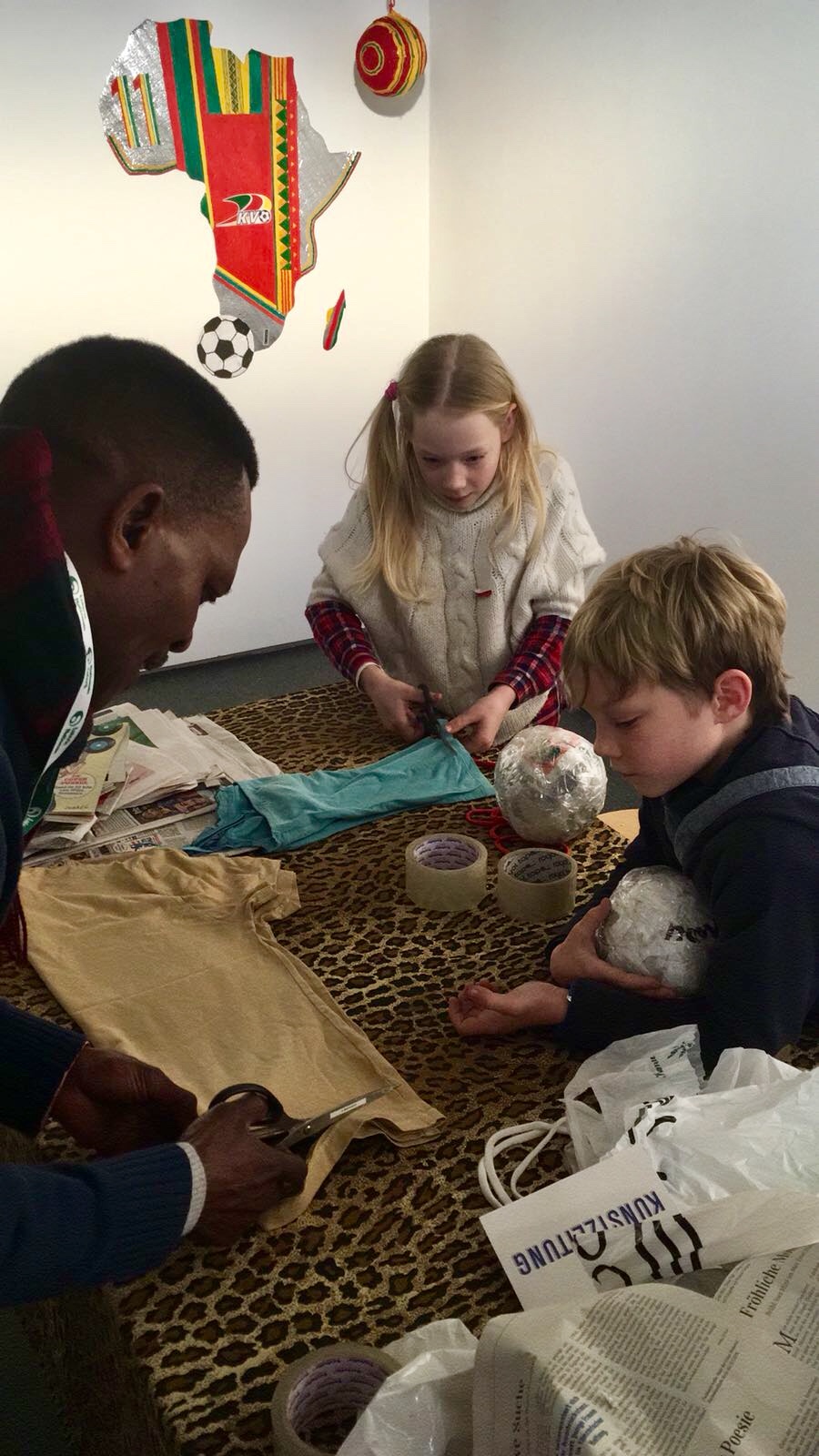